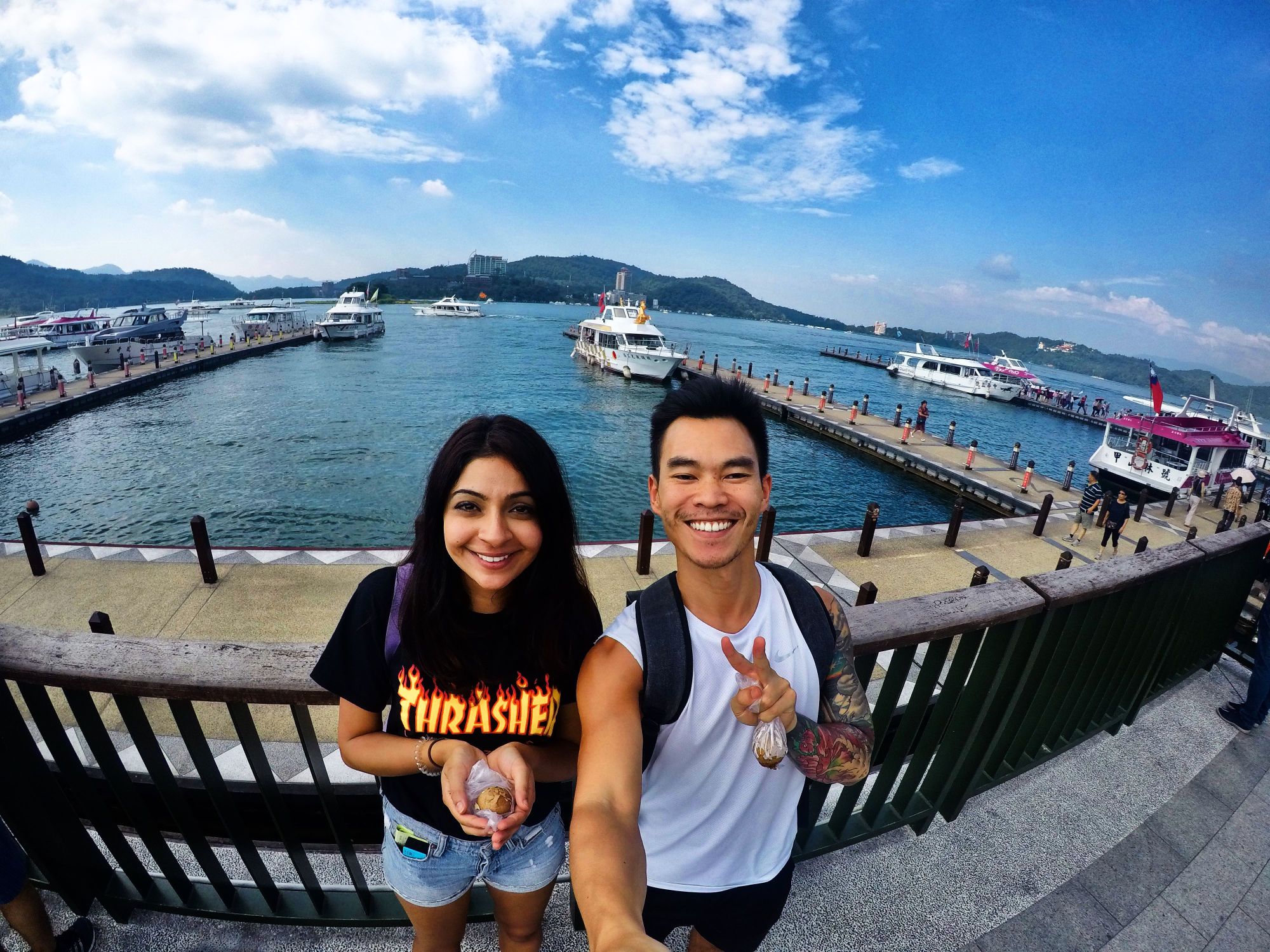 Damn, I hitchhiked from the east coast through four different cities by five separate cars, and took two local trains to eventually get to Taichung. Out of the five car rides I thought I was going to die only once…not too bad huh? Great food, cool people, and obviously amazing scenery have been keeping me entertained. I passed through Dulan, Taitung, Kaohsiung, and Tainan. Each place was different in its own way and one thing I’ve noticed is that the locals are super proud about their respective city. I can’t tell you how many times I’ve heard “this is the best city in Taiwan”😂. As far as picking up some Mandarin, I’ve only been learning the bad words from my friend Michael so no I’m not fluent in Chinese.

My friend Rad from London was also in town for a bit, and it was awesome to kick it with her and catch up on everything. For those of you that don’t know we were volunteers at the same backpacker house in Seoul for a couple of months. Thanks for swinging by dude!! Anyway here’s a glimpse of Taichung and other parts of Taiwan, enjoy. 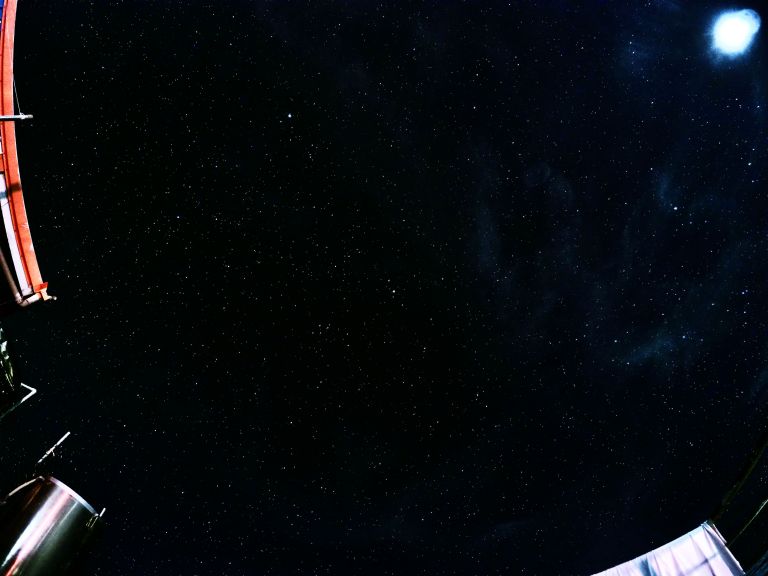 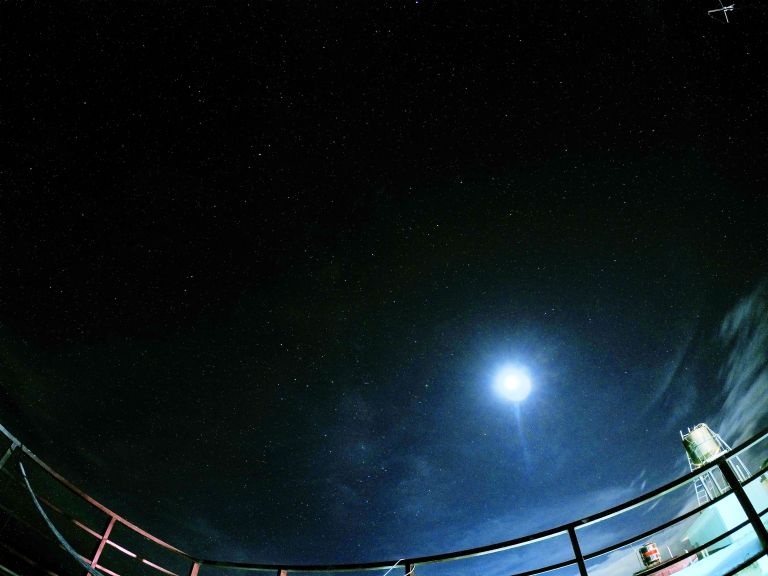 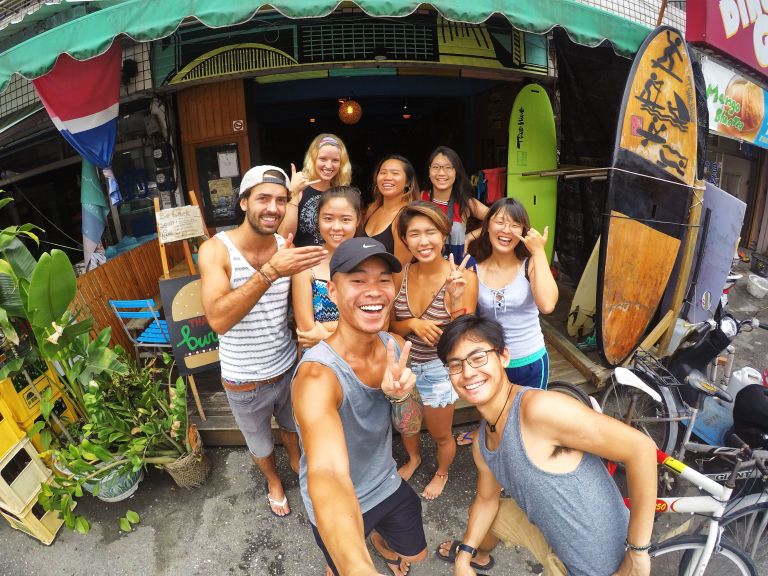 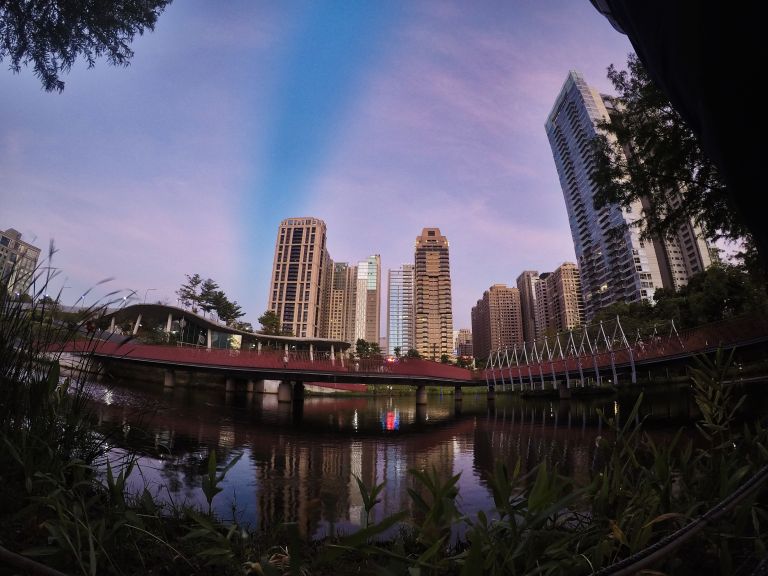 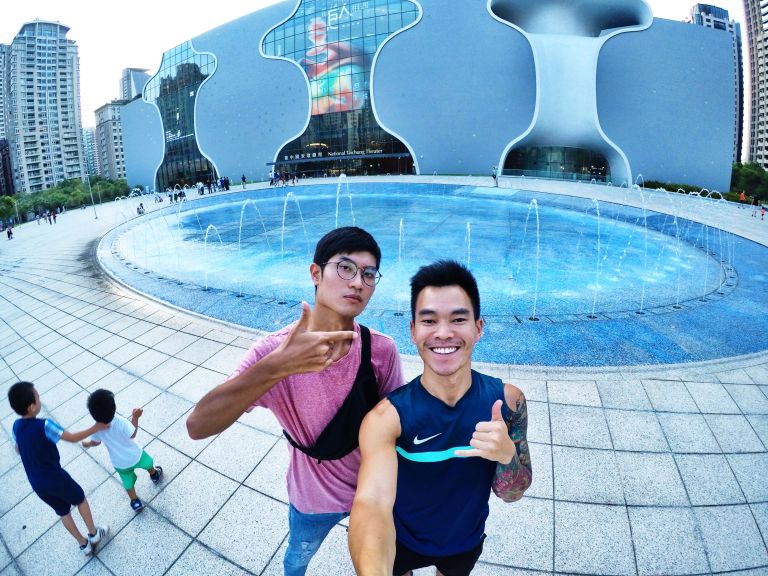 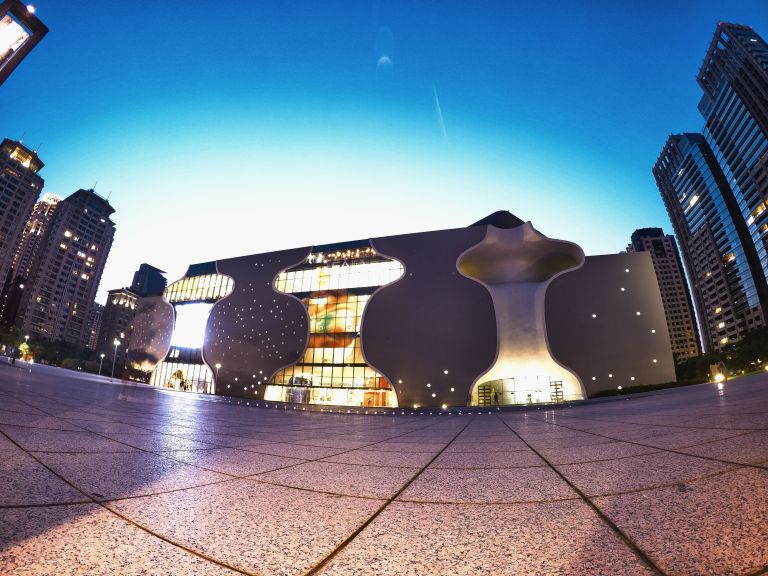 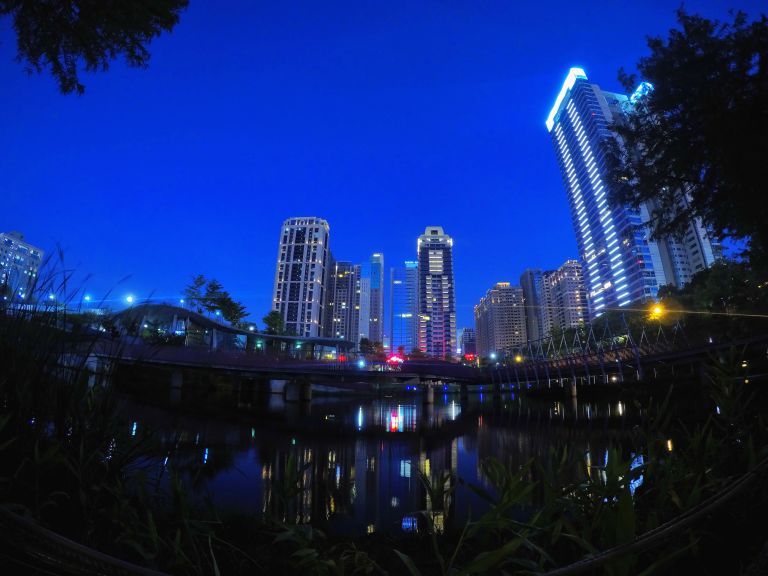 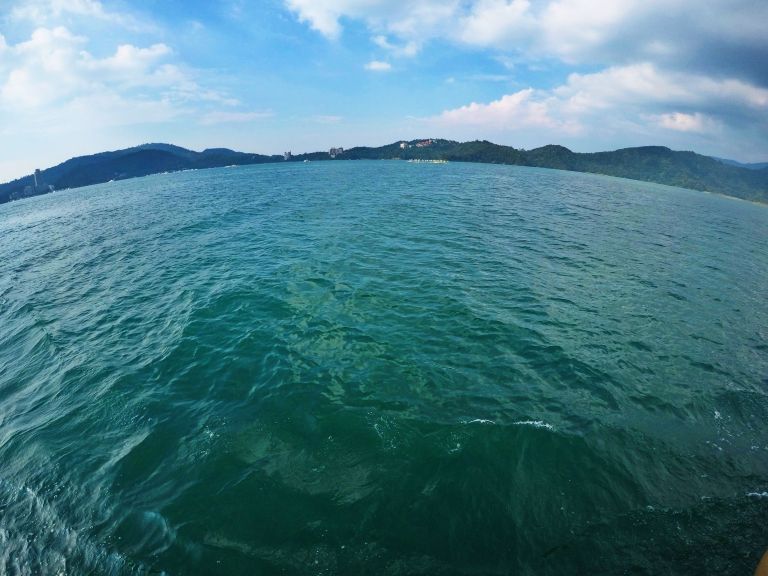 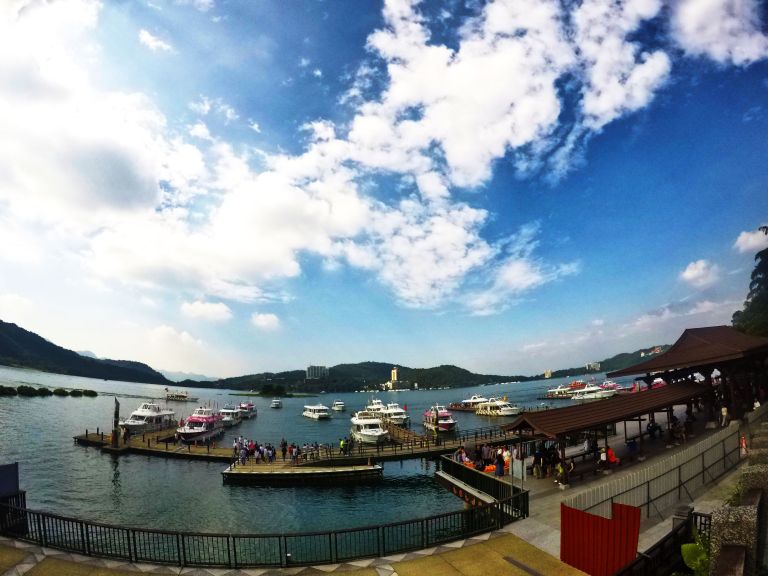 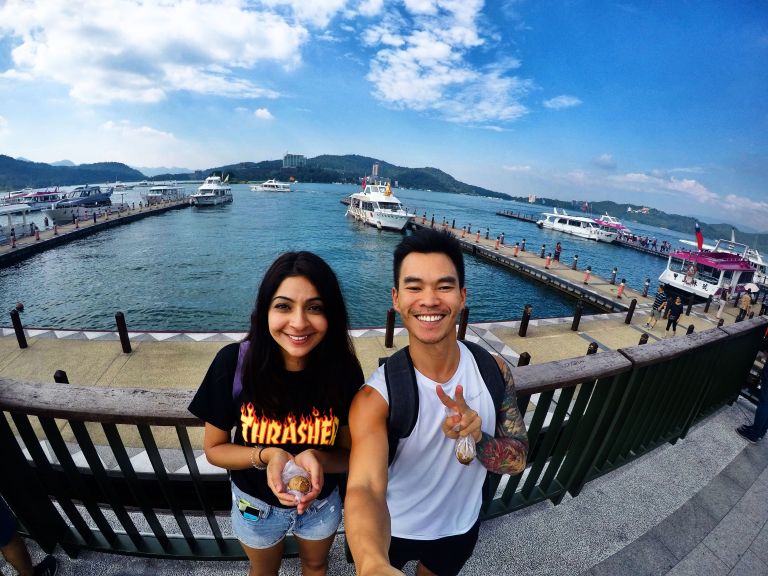 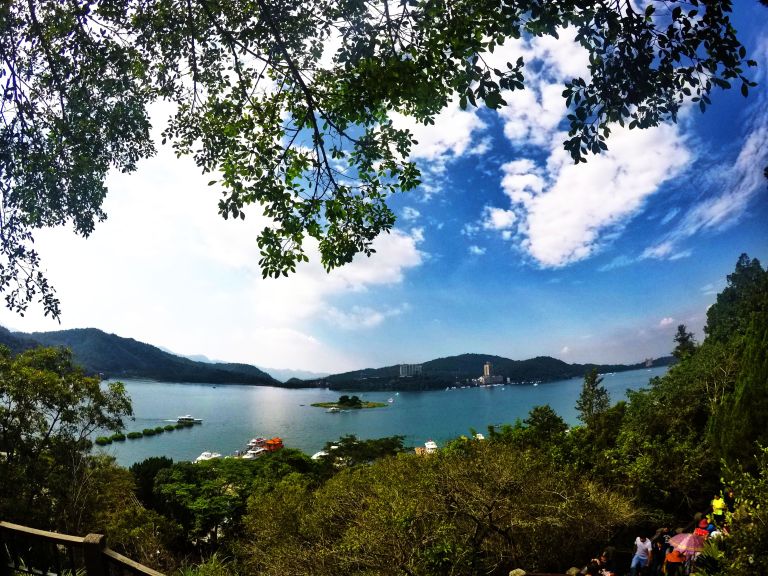 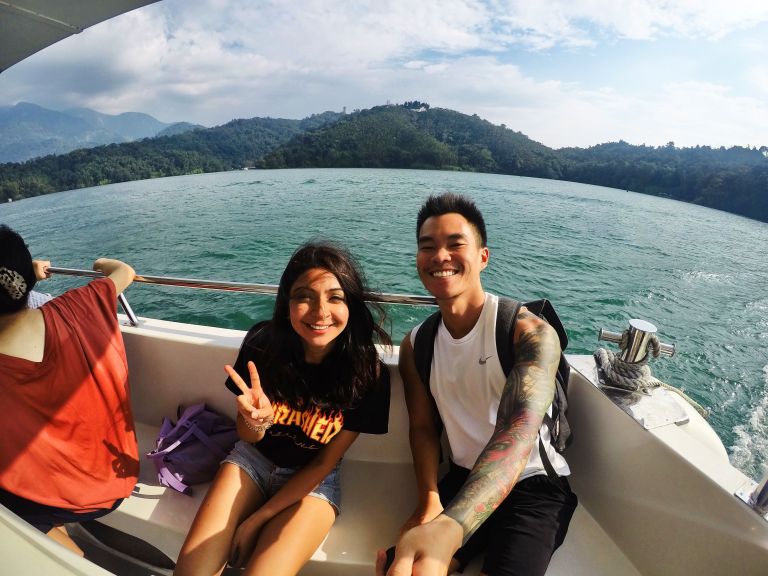 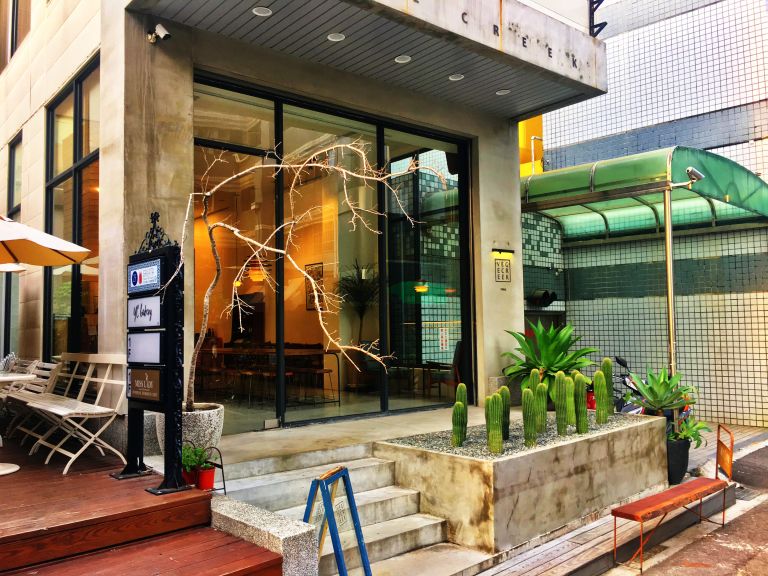 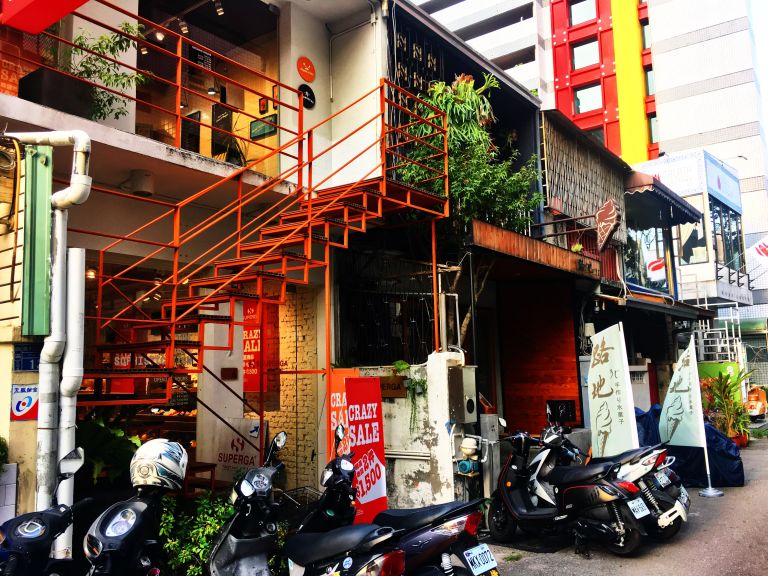 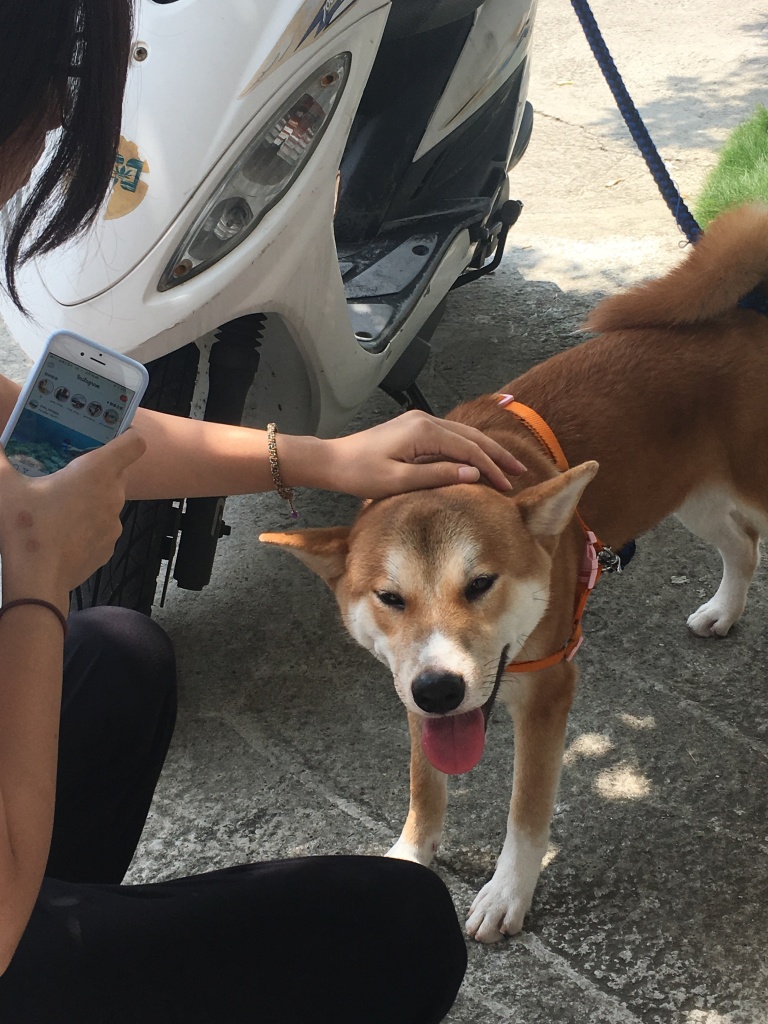 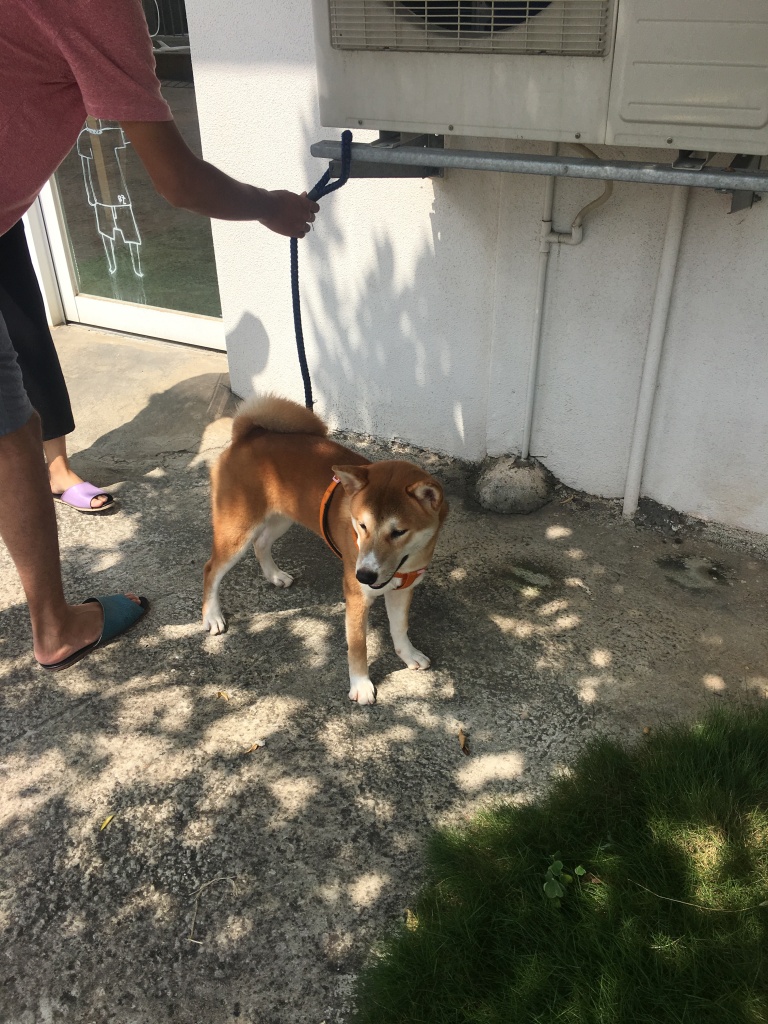 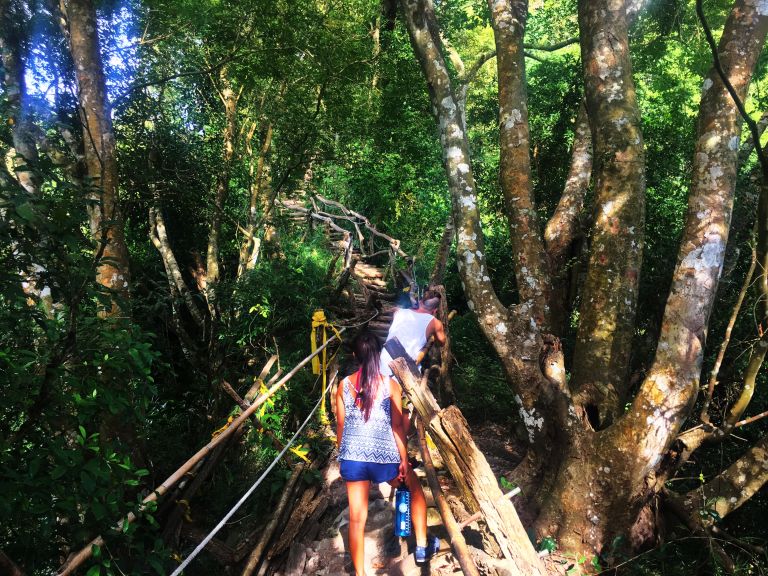 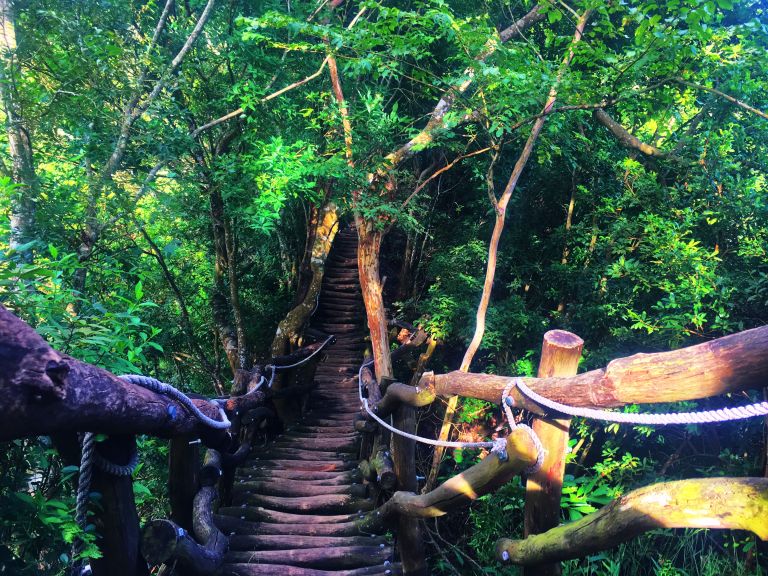 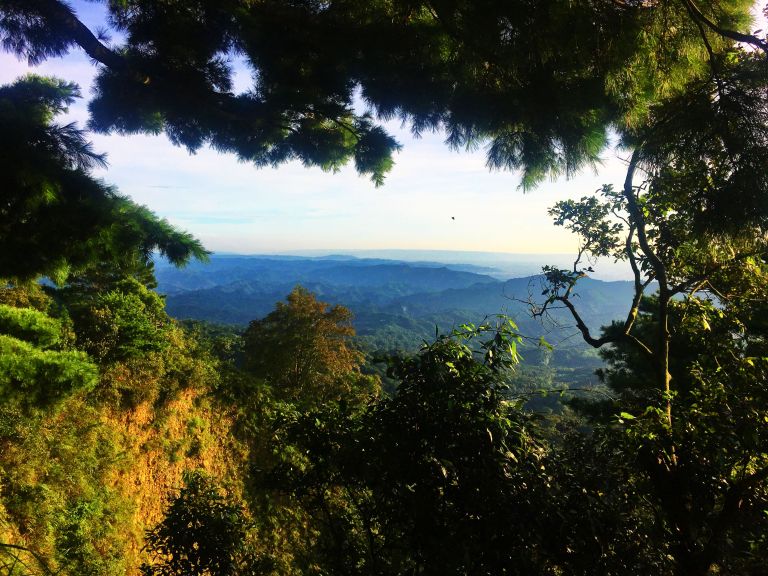 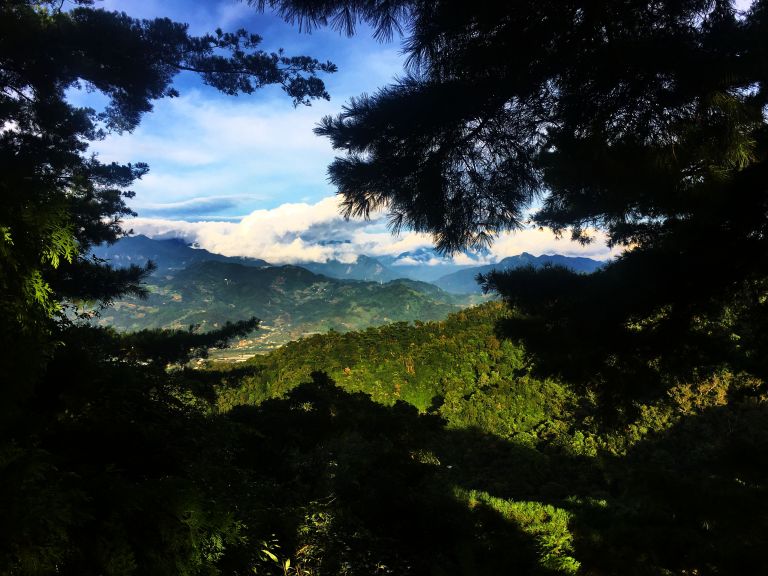 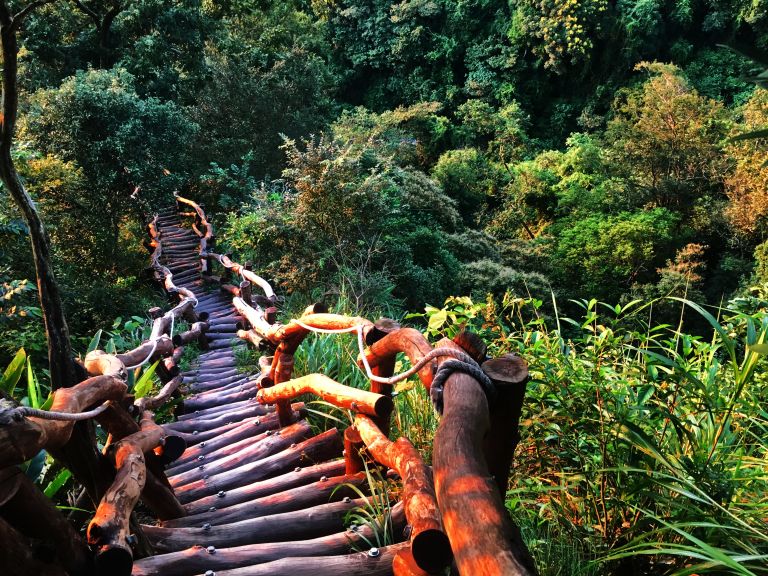 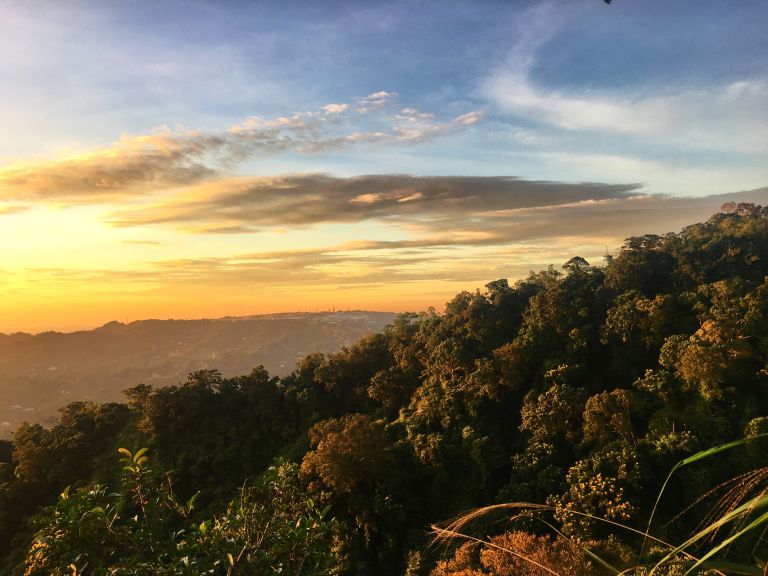 Keep the mind entertained View all posts by stephenqlam